Initially we looked at the differences among banks and then, between type of banks.  We found that banks differed on power distance, masculinity, and paternalism.

We also found out that privately owned banks tended to have higher power distance and uncertainty avoidance.  The employees of privately owned banks sought more responsibility and had higher levels of both supervisory and self control.  They participated more in both extrinsic and intrinsic rewards and had more training and development opportunities 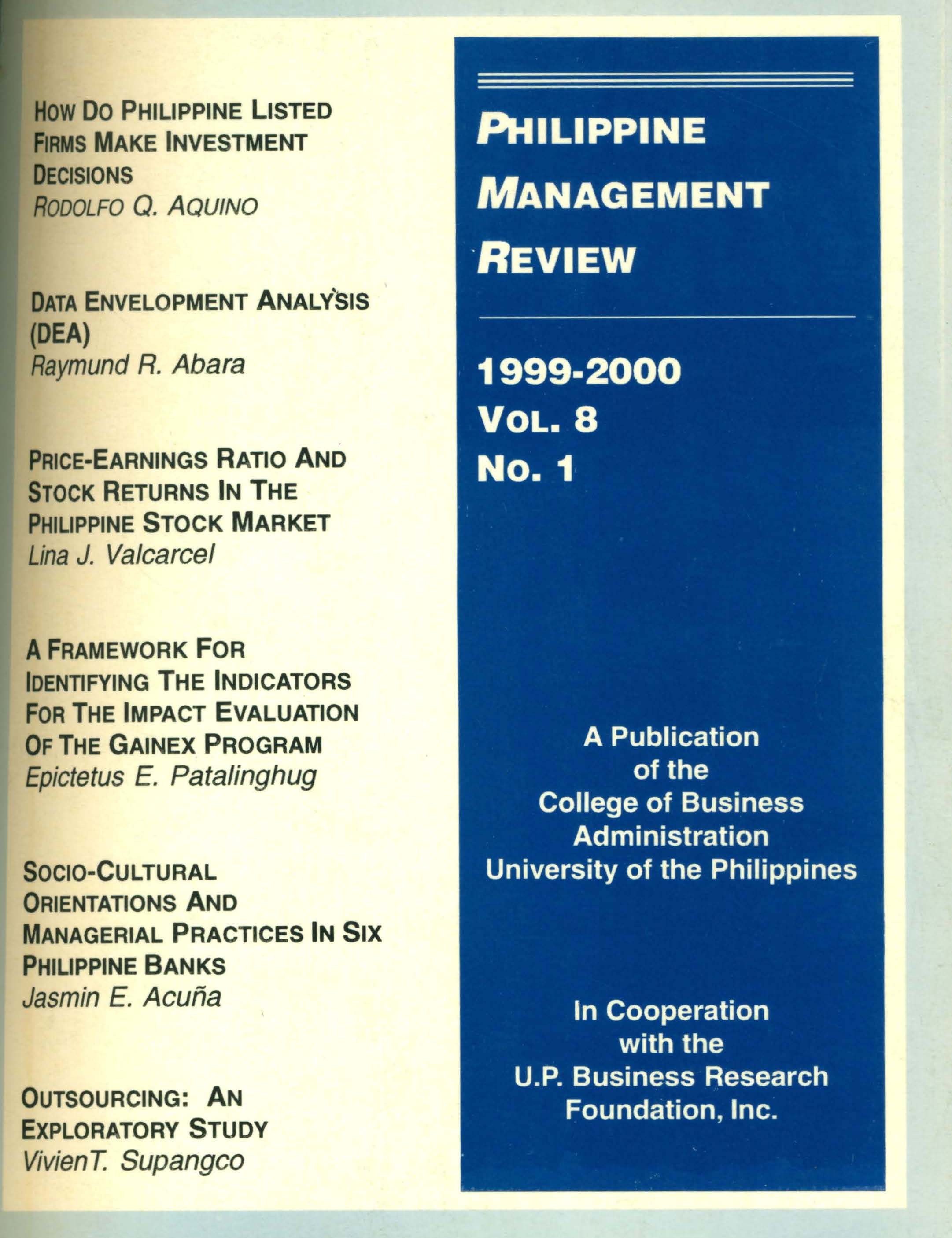